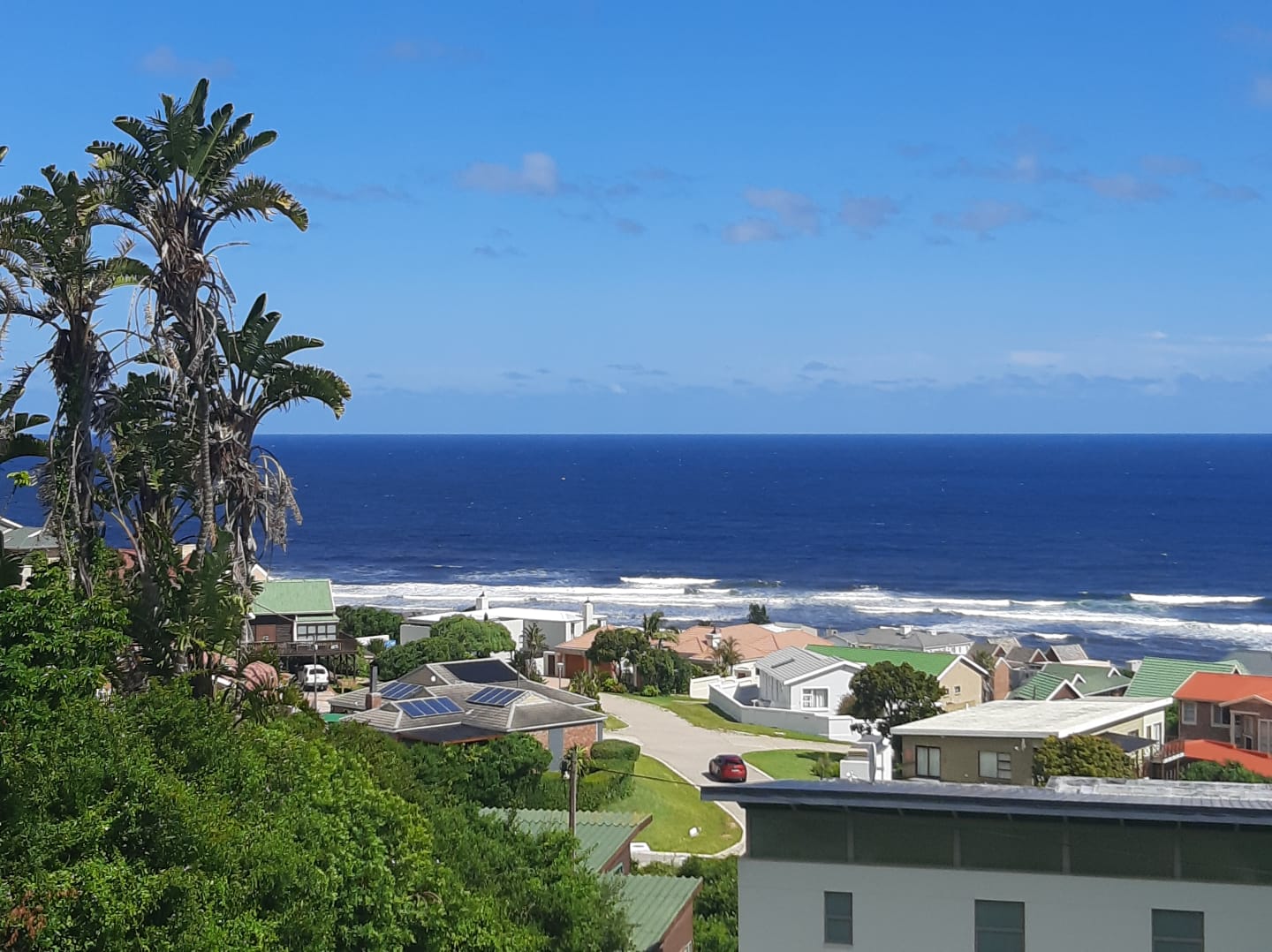 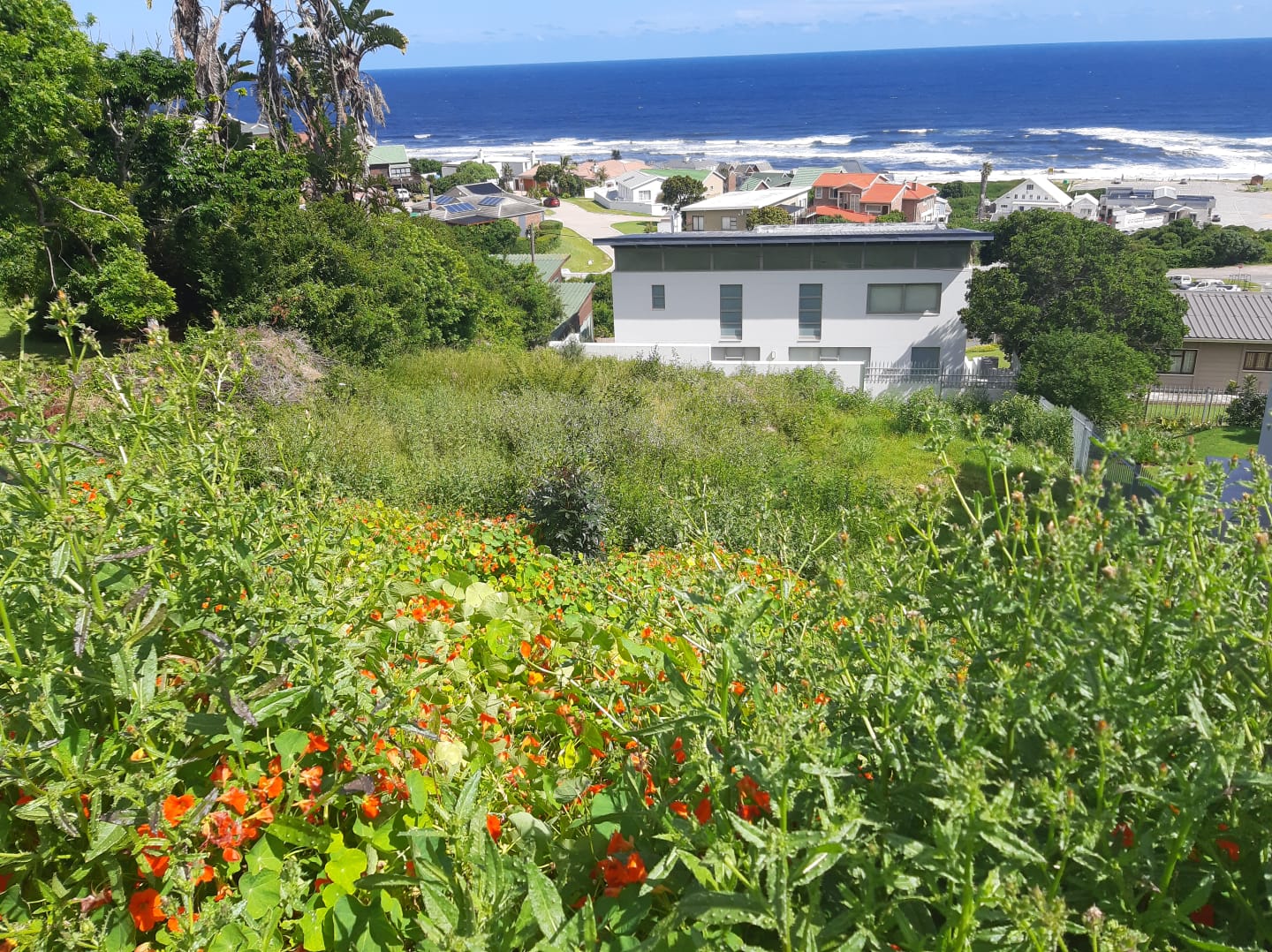 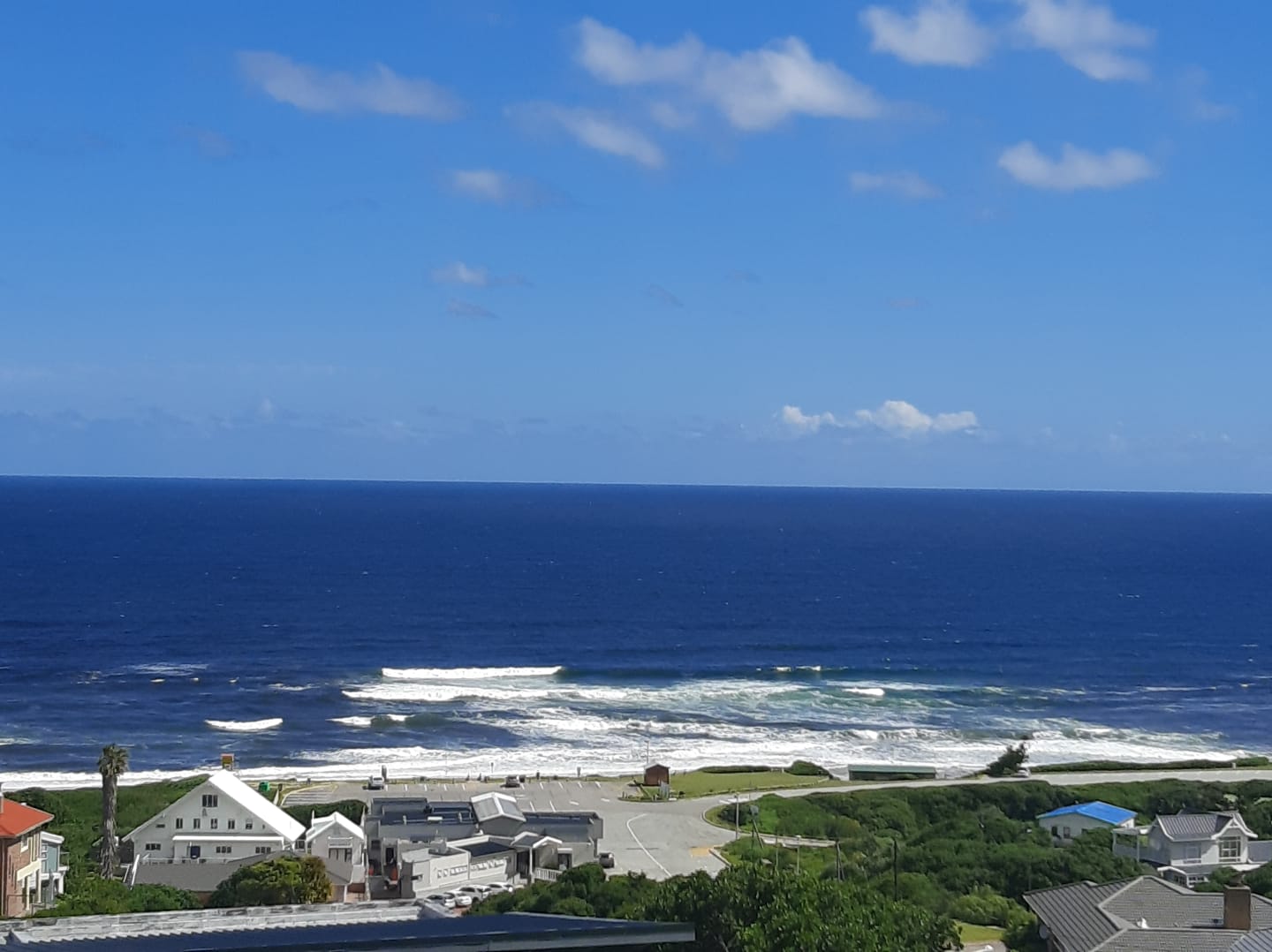 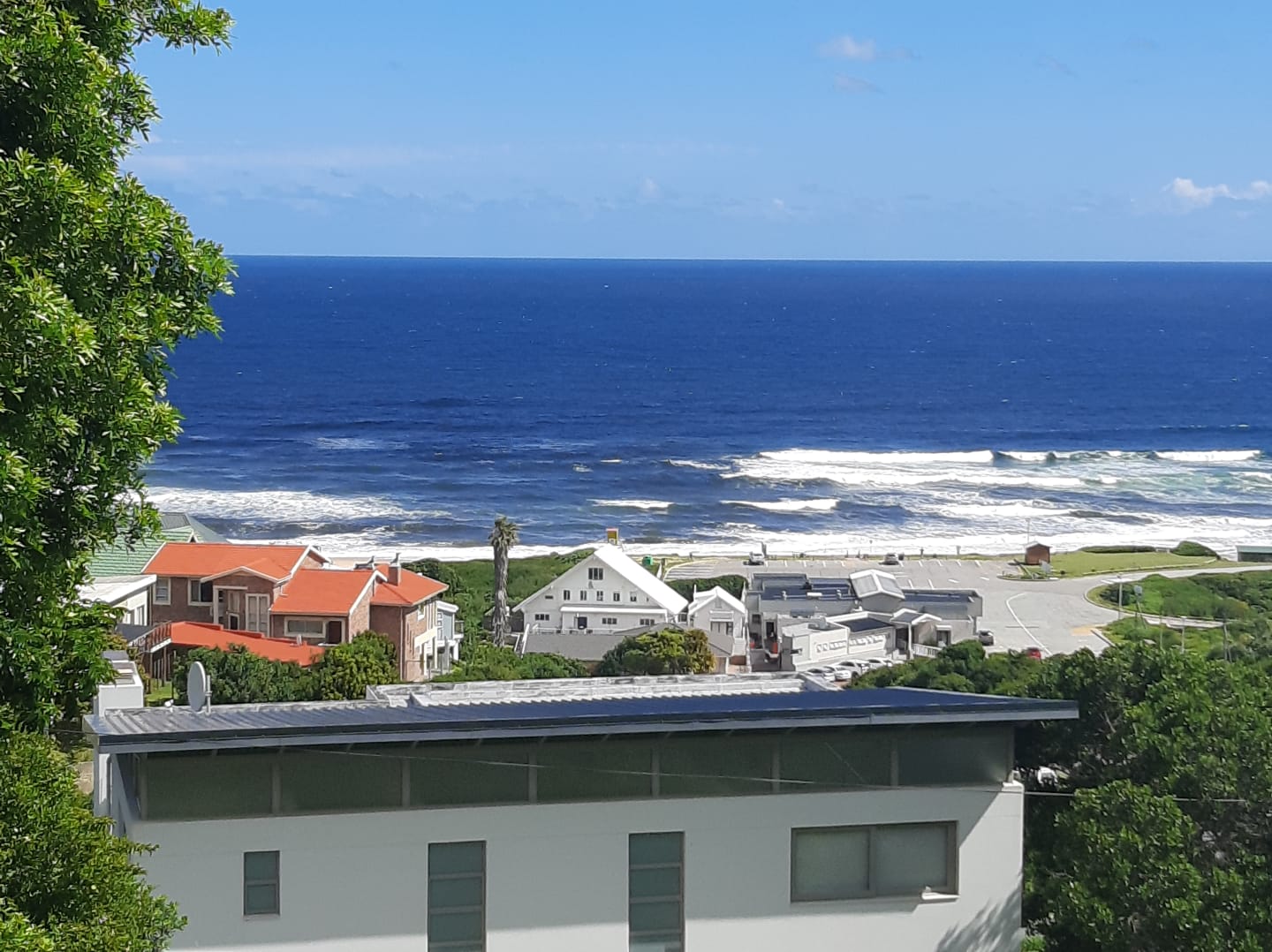 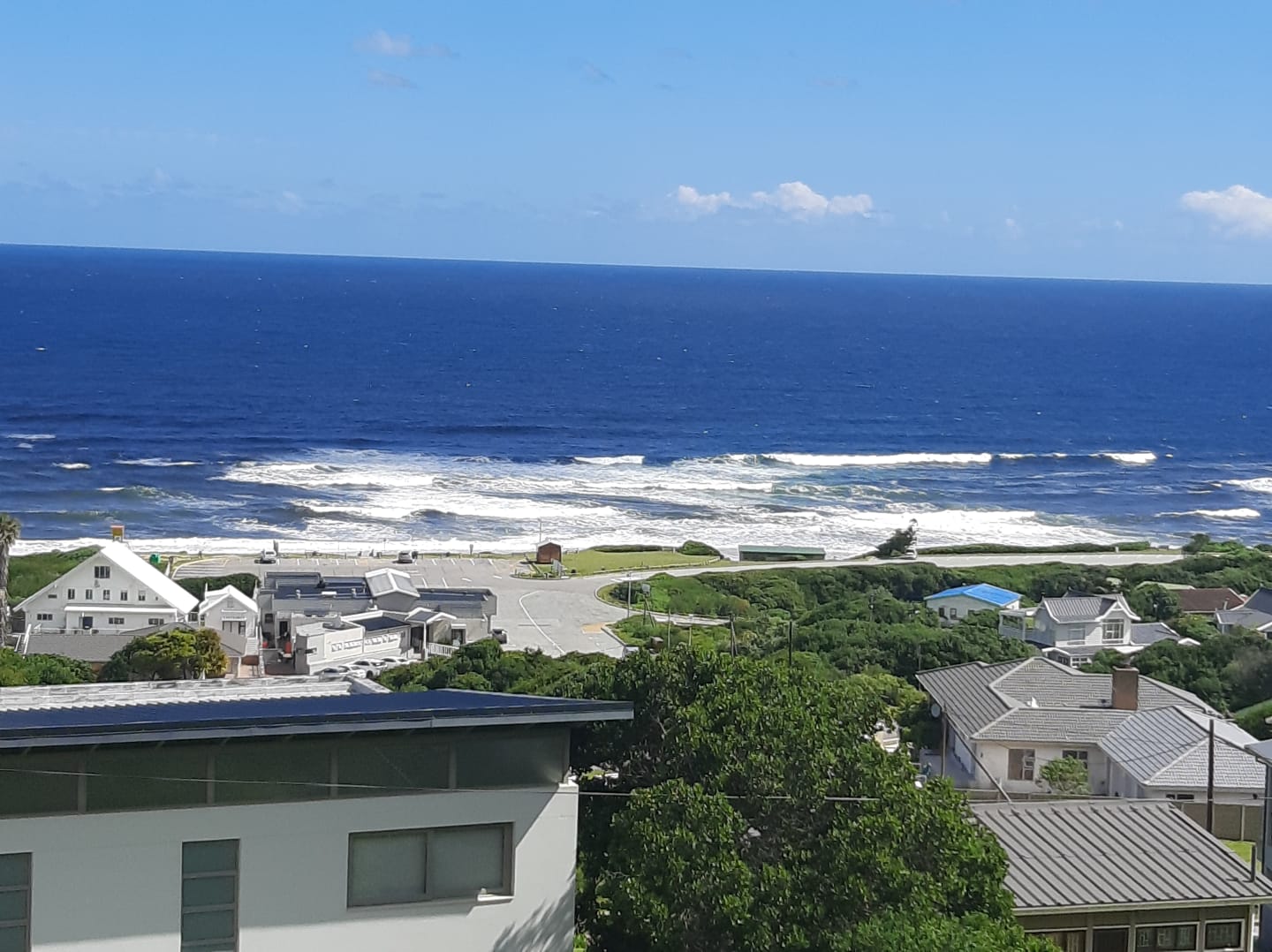 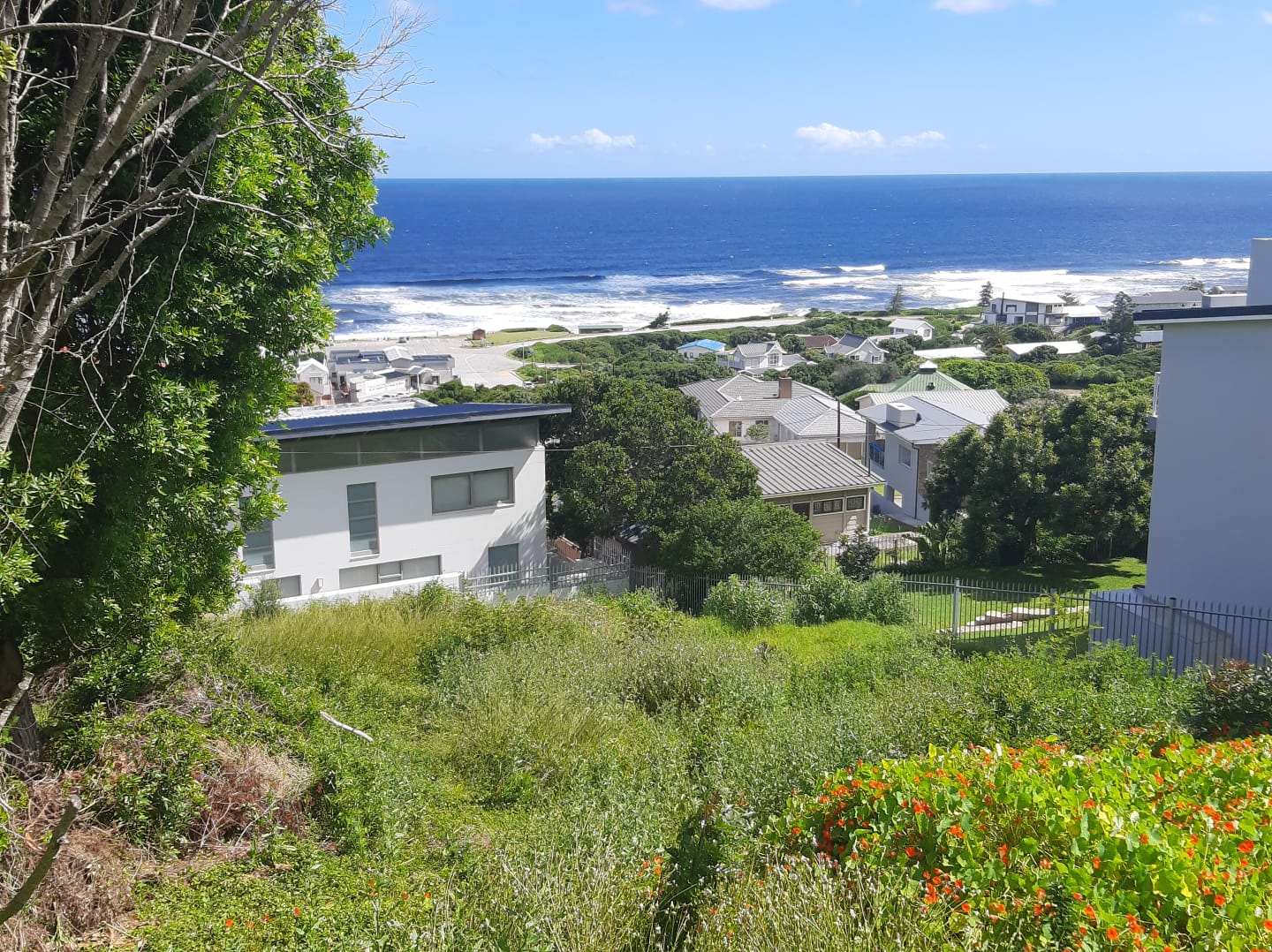 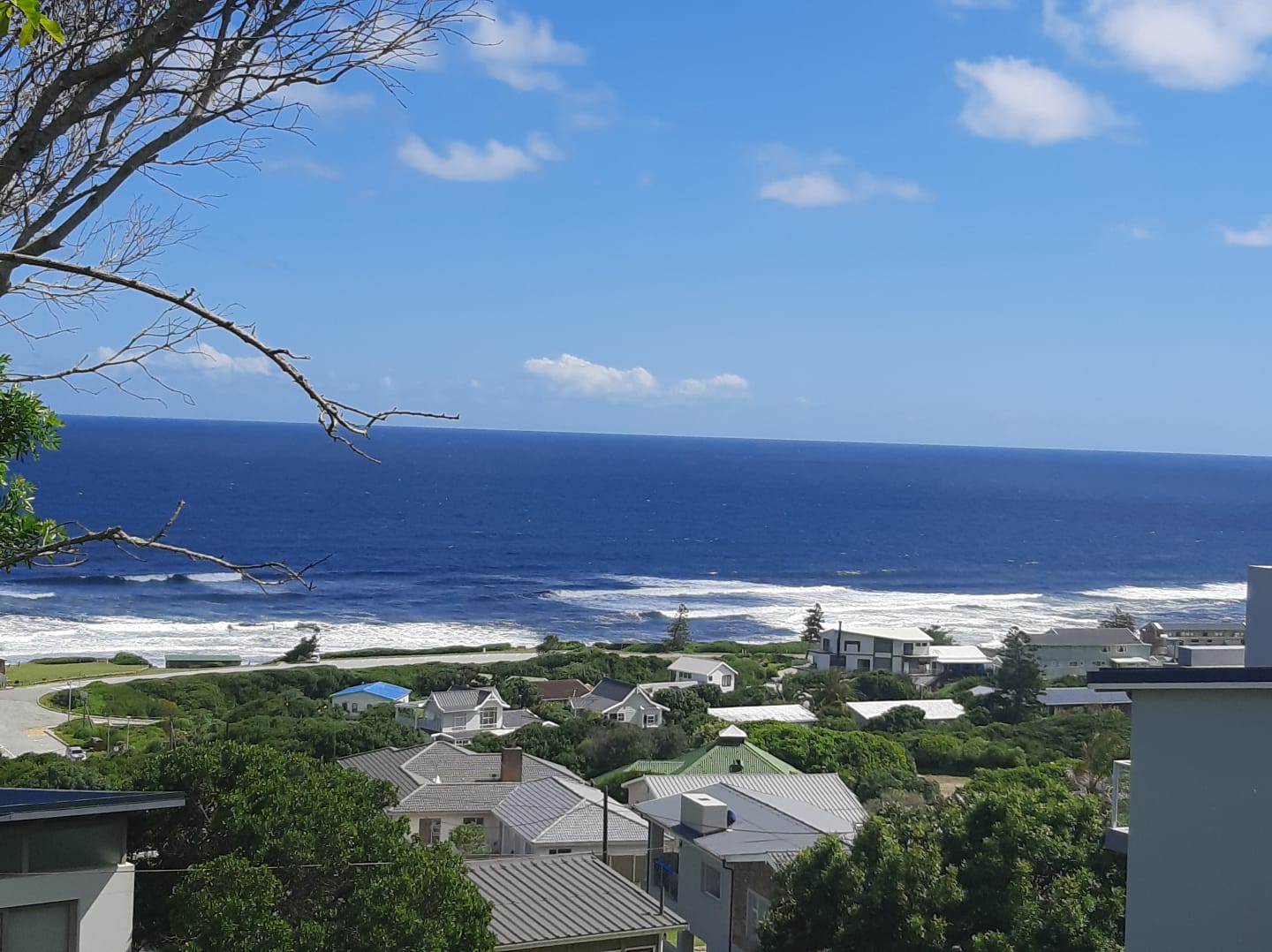 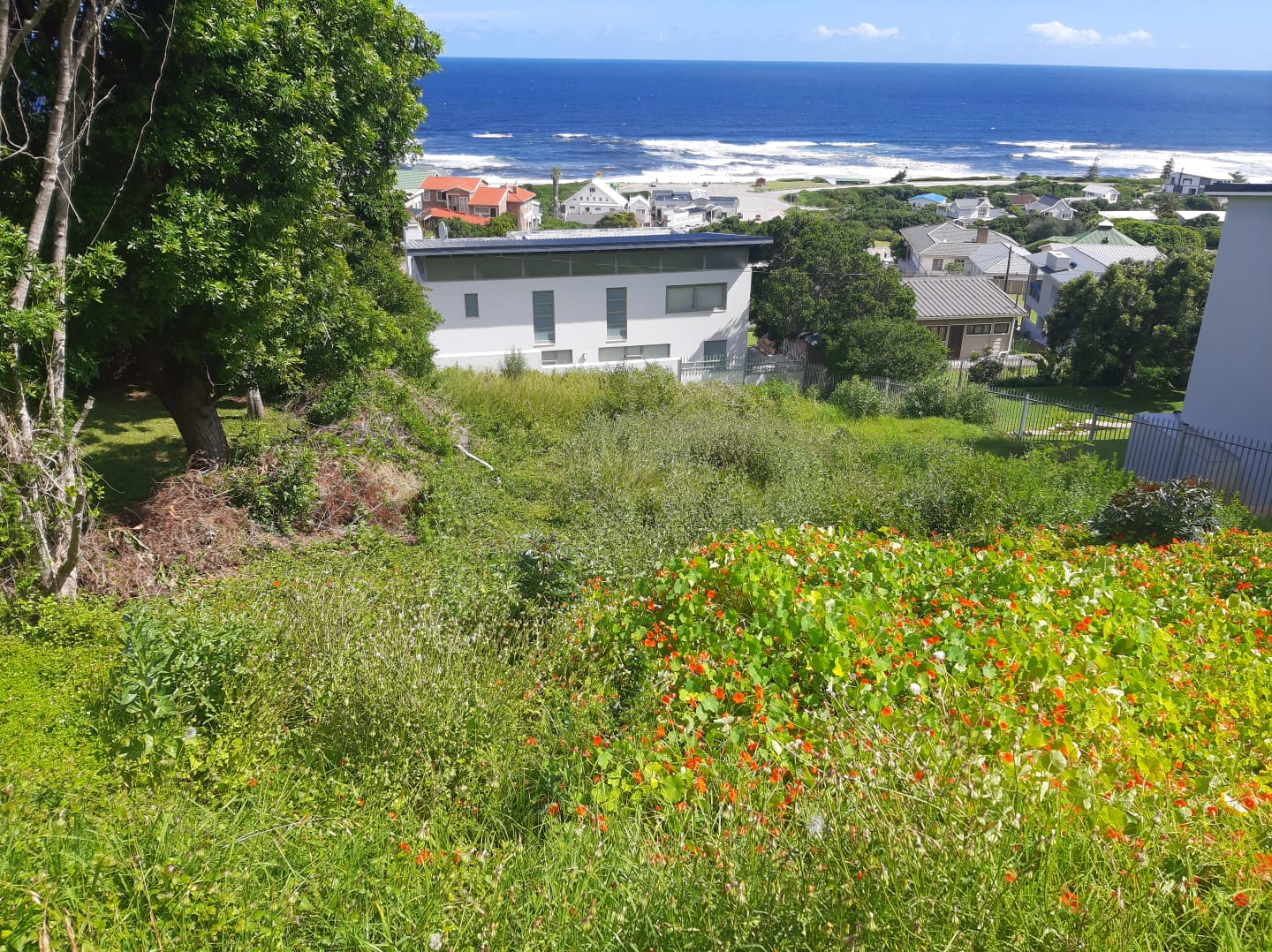 A well-positioned sea-facing vacant stand in Old Glentana, offering panoramic views from the Glentana rocks to the Mossel Bay peninsula. The stand is situated on a quiet and secluded road on the hillside of Glentana.
A mere 11kms from George airport for ease of commute, and close to all amenities. Midway between George and Mossel Bay. This is a rare find, do not delay.

Glentana Beach lies East of the quaint village of Great Brakriver, its beaches topped by fynbos covered cliffs that plunge precipitously into the Indian Ocean. The rich combination of Milkwood trees, white beaches and rocky outcrops make for a beauty that leaves every visitor rewarded, and even today, despite the demand for property along the Garden Route, manages to remain uncluttered and unspoilt.
Glentana Bay lies in an ancient riverbed where shell collecting and fishing are pastimes that have changed little since the origins of the town that began with a smattering of houses in the early 1900s. To the south of the cliffs of Glentana, there is little other than the open sea, and waves build to immense proportions, their thundering surf over time forming a number of sea caves. These caves occur as one leaves Glentana village east along the coast, and include Glentana cave, Helmâs Hole, Jessicaâs Cave and the caves of Cape Windlass Beach.
Activities, other than drinking in the views and beauty of the surroundings, include whale watching in season, and the golf courses of nearby Fancourt - regarded as one of the countryâs premier golf resorts - each a wonderful way to pass the time.
Glentana is close to all amenities, being 5kms from Great Brakriver, midway between the towns of George and Mossel Bay, and only 11kms from George airport. Let Lew Geffen Sothebys introduce you to the array of beach-facing homes we have on offer in Glentana. 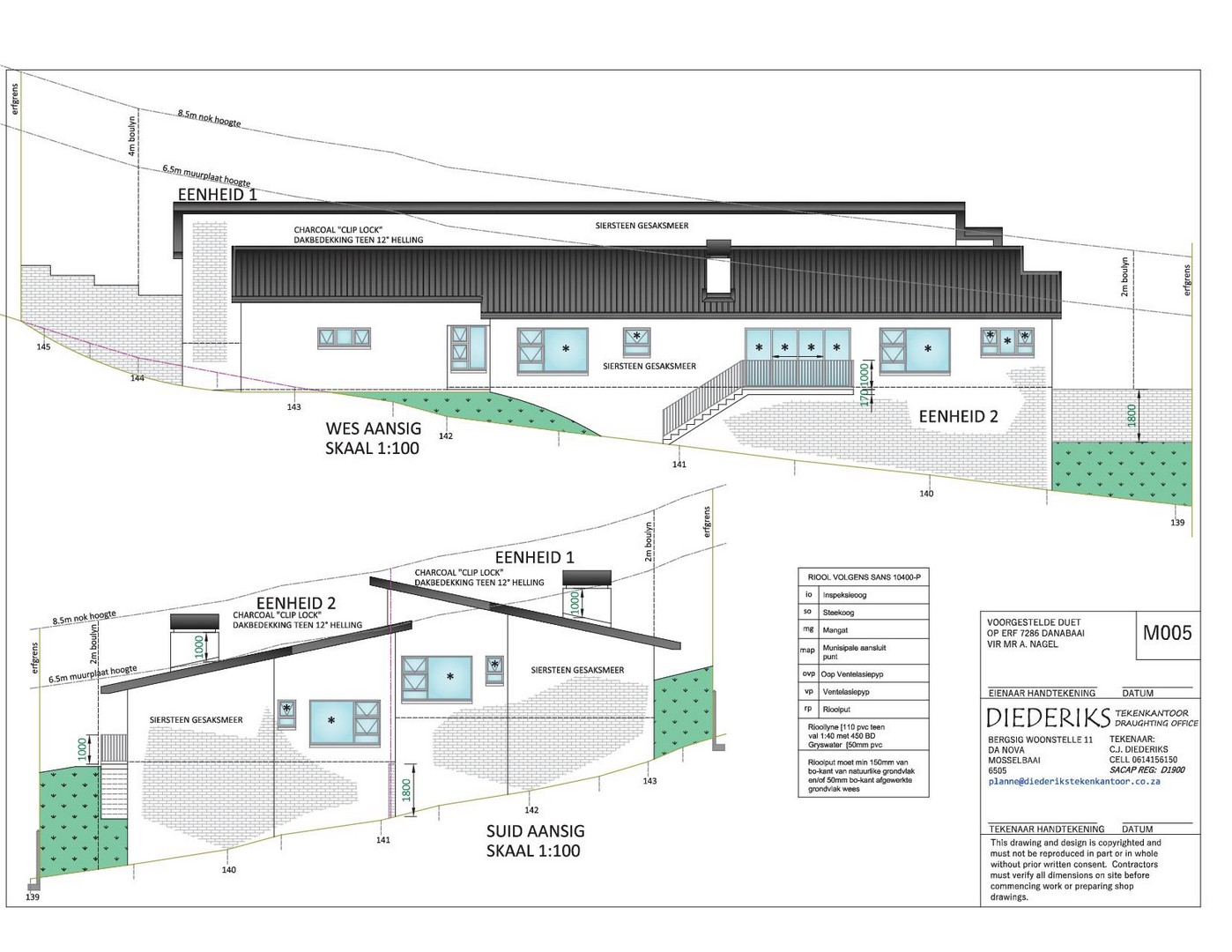 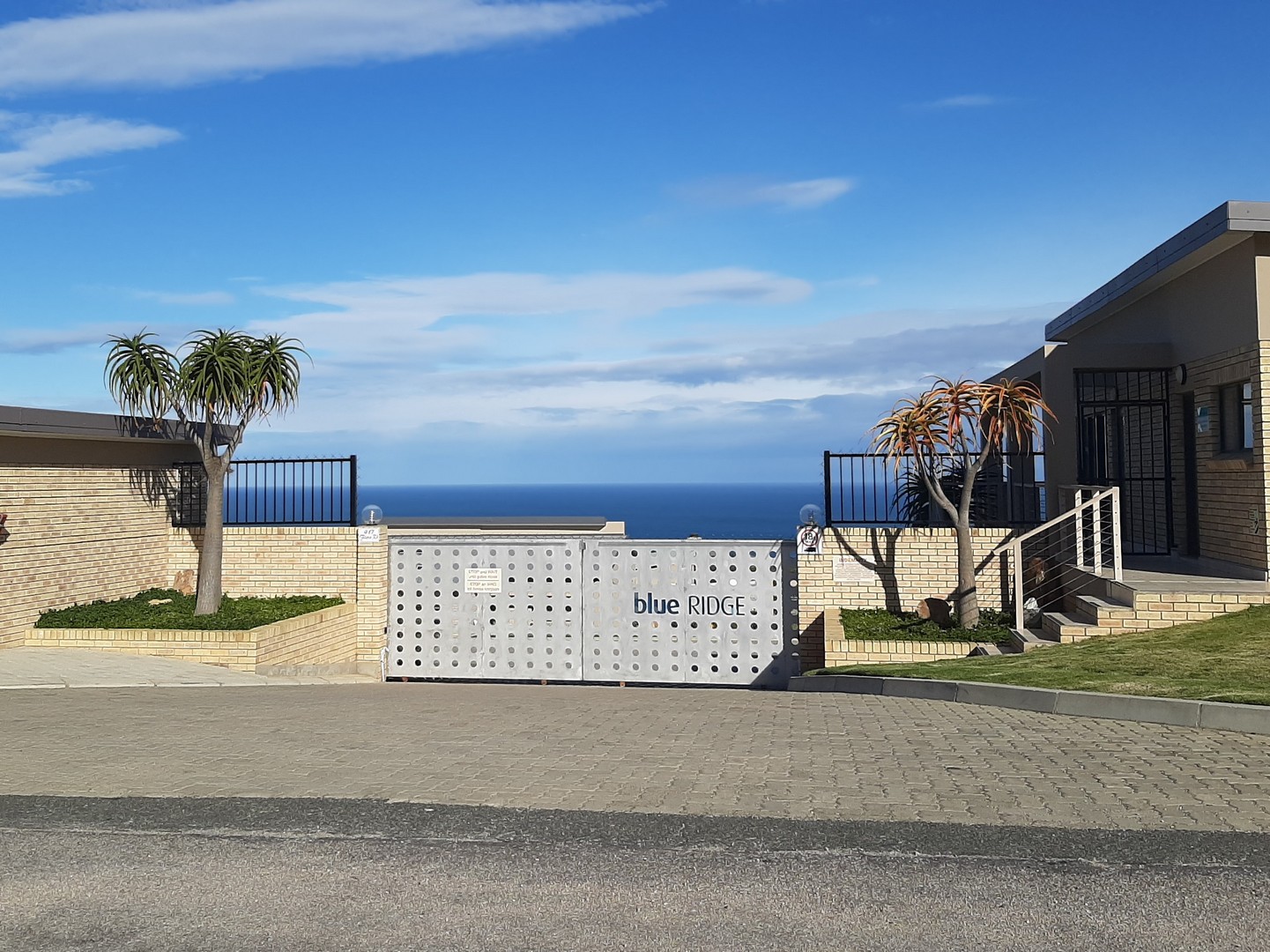 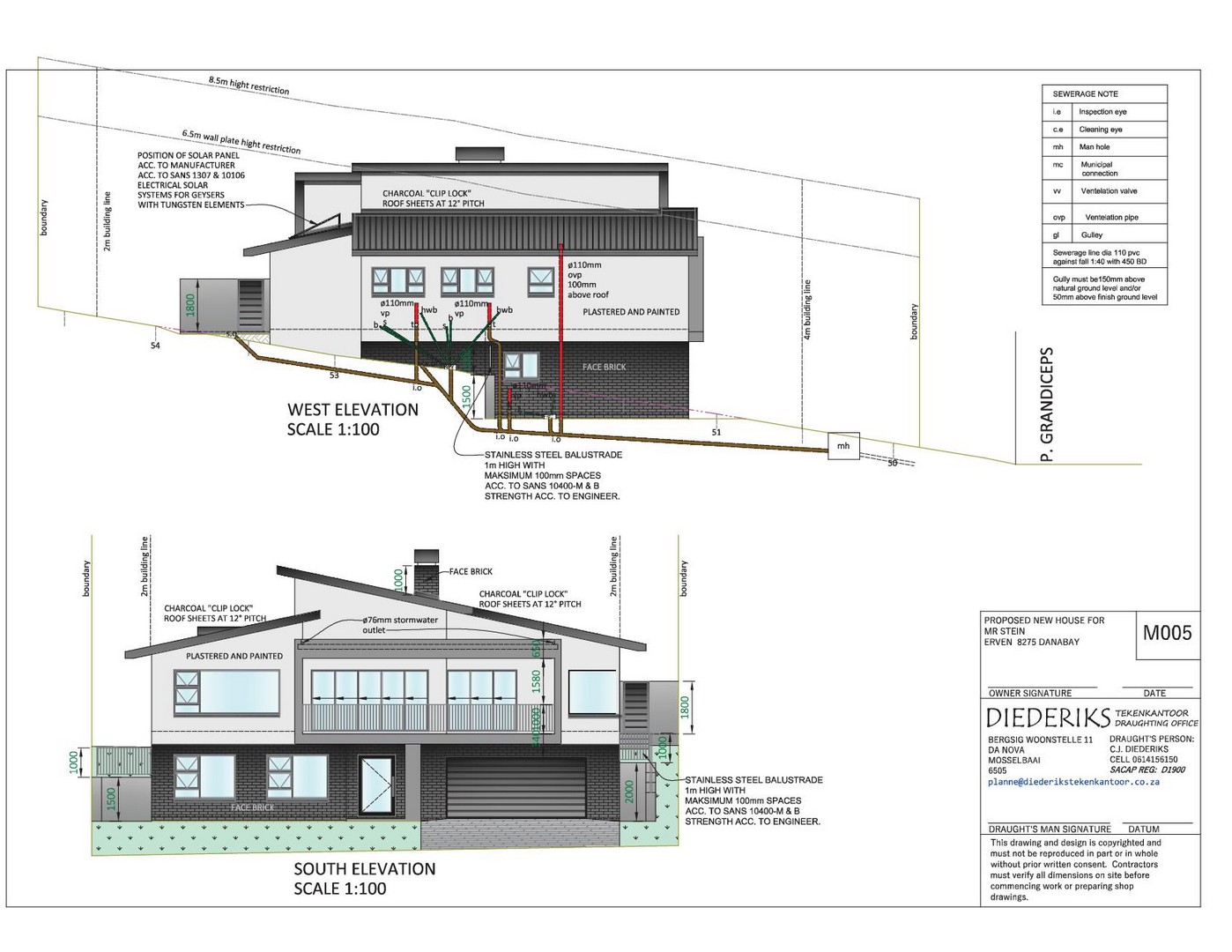 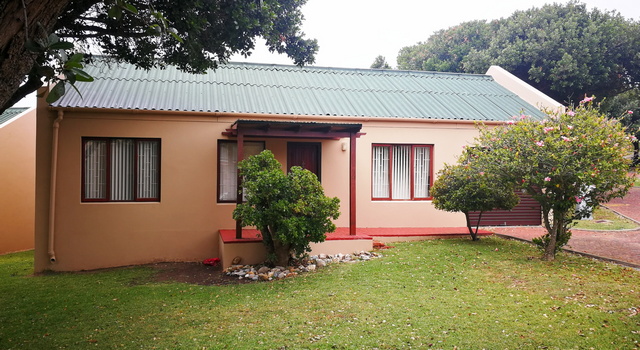