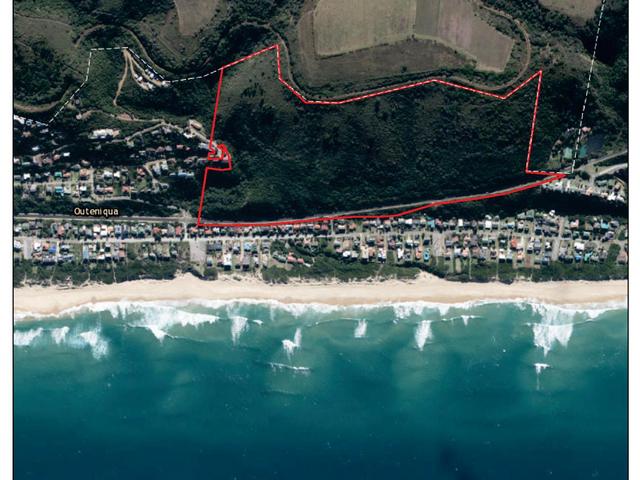 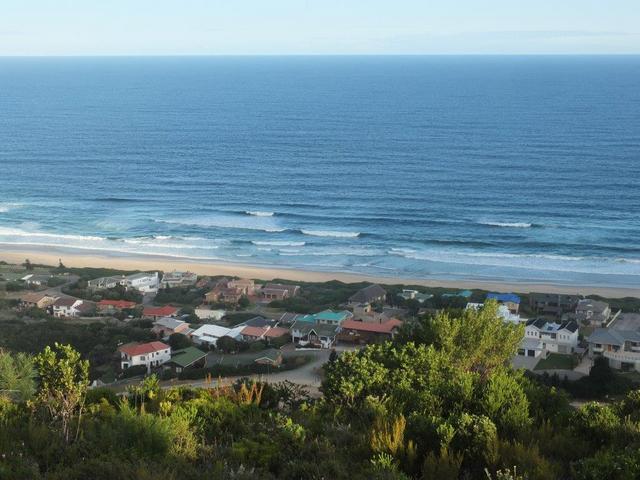 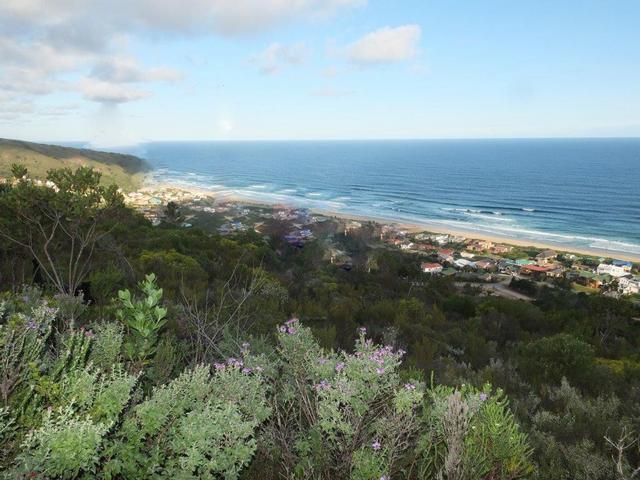 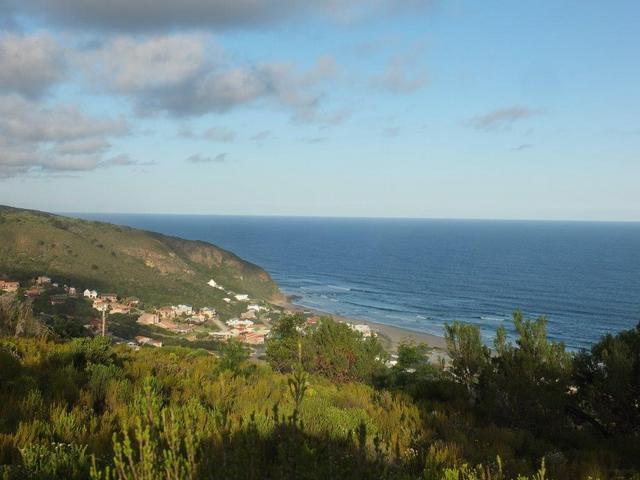 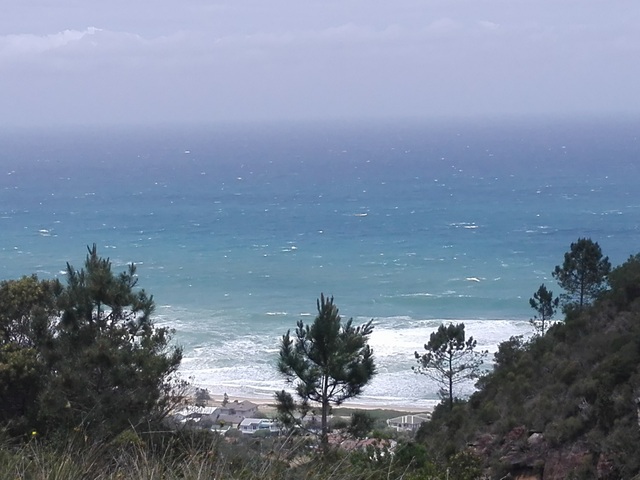 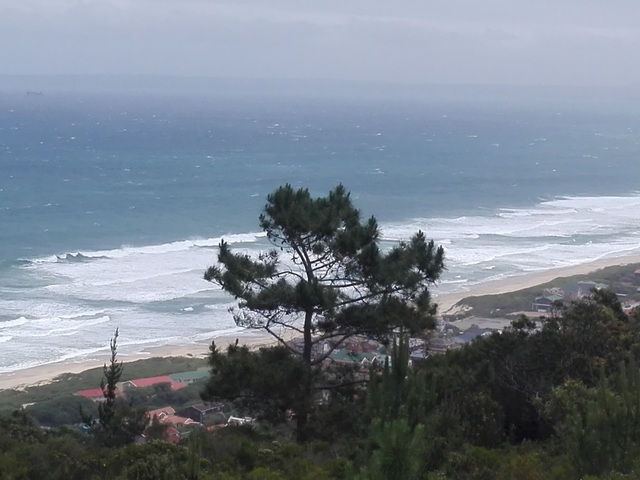 A large tract of 29 hectares of vacant land directly above the Glentana coastline is up for sale. The land is currently zoned agricultural but is likely to change as an inevitable expansion of residential land will now be required for spatial planning. Should the land be purchased for potential developmental purposes with subdivision in mind, further applications would first be required from the municipality. Sweeping ocean and beachfront views of the entire coastline are featured from every aspect of this land. Suitable for investors, developers, farmers and individuals seeking lifestyle options. Glentana is midway between the towns of Mossel Bay and George, with a short 10 minute drive to George airport.

Glentana beach lies East of the quaint village of Great Brakriver, its beaches topped by fynbos covered cliffs that plunge precipitously into the Indian Ocean. The rich combination of Milkwood trees, white beaches and rocky outcrops make for a beauty that leaves every visitor rewarded, and even today, despite the demand for property along the Garden Route, manages to remain uncluttered and unspoilt. Glentana Bay lies in an ancient riverbed where shell collecting and fishing are pastimes that have changed little since the origins of the town that began with a smattering of houses in the early 1900s. To the south of the cliffs of Glentana, there is little other than open sea, and waves build to immense proportions, their thundering surf over time forming a number of sea caves. These caves occur as one leaves Glentana village east along the coast, and include Glentana cave, Helmâs Hole, Jessicaâs Cave and the caves of Cape Windlass Beach. Activities, other than drinking in the views and beauty of the surrounds, include whale watching in season, and the golf courses of nearby Fancourt - regarded as one of the countryâs premier golf resorts - each a wonderful way to pass the time. 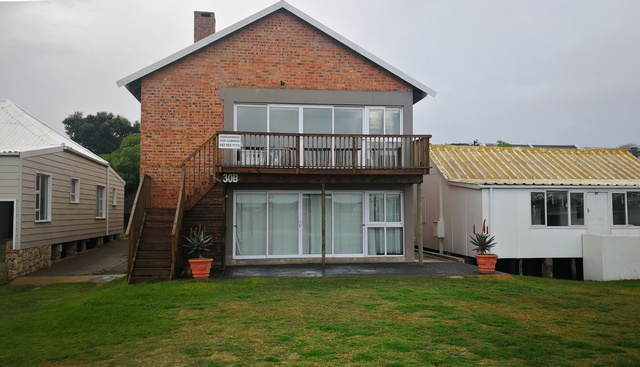